Approvals from Bureau of Indian Standards 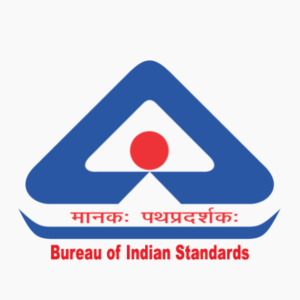 The Bureau of Indian Standards offers various variants Product Certification Schemes, the prominent ones being ‘ISI Mark Licensing’ and ‘Registration (commonly known as CRS)’. Both the Schemes could be subscribed to on Voluntary basis for demonstrating compliance of their goods to Indian Standards by the manufacturers. In addition, Licensing for ISI Mark is also available for Overseas Manufacturers under Foreign Manufacturers Certification Scheme (FMCS)

Foreign Manufacturers Certification Scheme (FMCS) is typically ISI Mark License Scheme for overseas manufacturers. The BIS licence is granted for a location where the product is manufactured and tested as per relevant Indian Standard(s) and Standard Mark is applied on the product conforming to such Indian Standard(s). FMCS is not applicable for goods covered under registration. It is based on Model of Type 5 Scheme of ISO/IEC 17067. The certification involves Factory Inspection of the Manufacturing Unit, testing of samples picked up during factory Inspection at BIS recognised labs, followed by periodic testing, factory inspections and market and factory surveillance.

The conformity under the License granted is ensured by regular factory surveillance and testing of samples, drawn both from the market/factory.

Typically, the requirements under ISI mark License Apply. However, these companies shall: